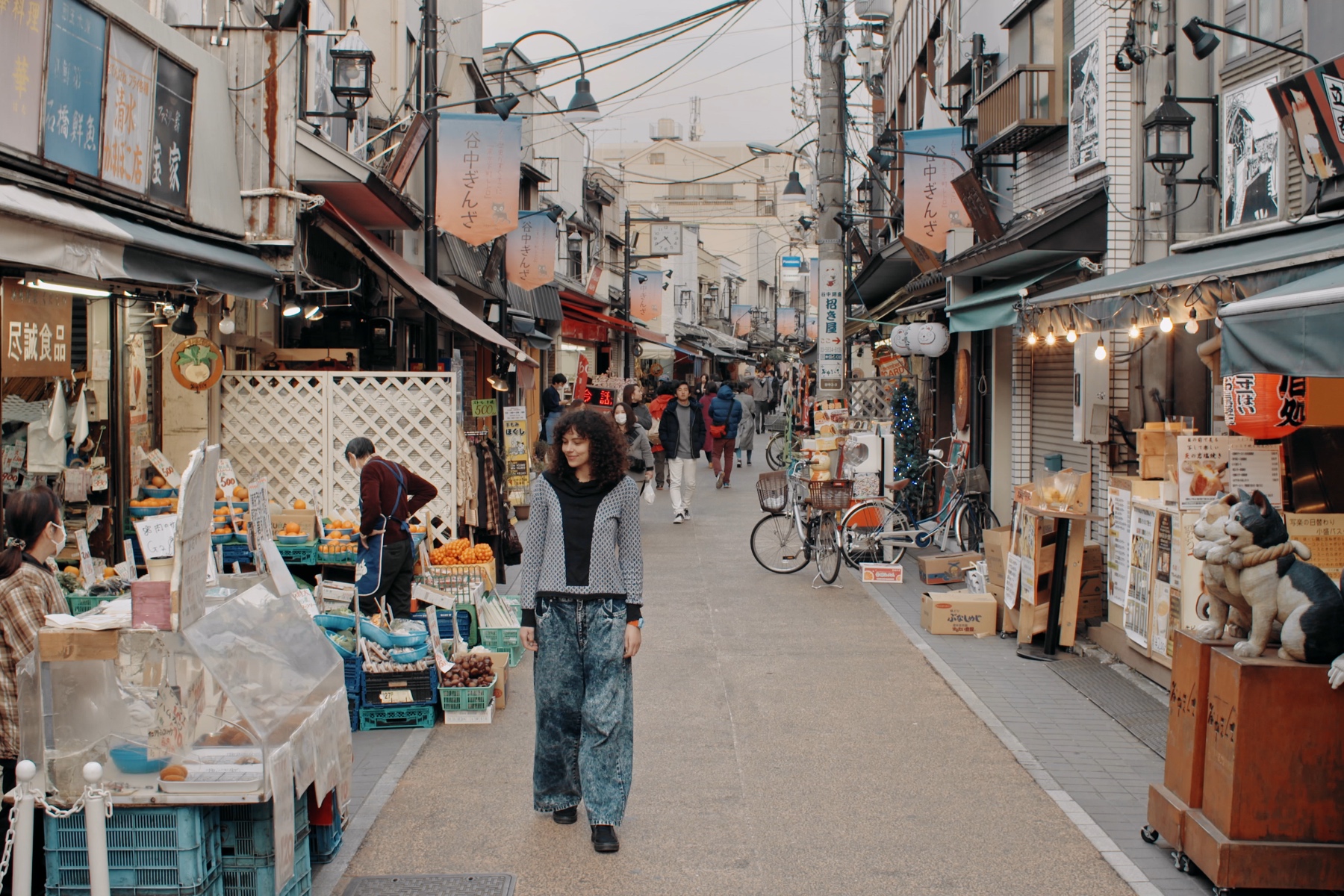 An introduction to special tours which start from a Ryokan and let you enjoy various events unique to the regions in Tokyo. Make your trip even more special with private tours that give you a local experience of nostalgic and traditional culture.

Why the "CRAZY WEIRD JAPAN" stereotype is problematic

Japan has gotten a bit of reputation over the years. Let's discuss how this happened and what it's doing to tourism in Japan. What do you think about it? 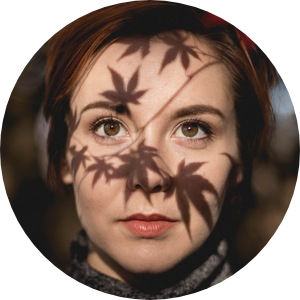 With a large audience in the U.S. and Australia, she posts videos that focus on travel, culture, and food.

A Day of Japanese Street Food (in Old Tokyo)

A full day of Japanese street food in the hidden backstreets of Old Tokyo. Fitting in as many Japanese foods as we can from Yaktori, and Takoyaki to Liquor shops that encourage you to drink on the street! Let's call this a Tokyo Food Tour!! 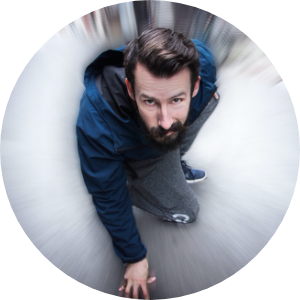 Norm Nakamura -aka- Tokyo Lens is a Tokyo-based content creator and photographer that got his start through the mystical tsugaru shamisen.

Norm is an apprentice of the Yoshida Brothers (tsugaru shamisen) and this is where his content got it’s start. Norm currently spends his time producing videos for both channels, while continuing his tsugaru shamisen apprenticeship.

Have fun and enjoy gourmet food in Minowa's Shitamachi!
Traditional crafts and food culture passed down from Edo times. Supervised by the local Ryokan owner!

A private tour service that introduces tour plans and guides throughout Japan to travelers visiting from abroad. We aim to offer unique tour plans at reasonable prices to make better travel experiences.

BOOK A TOUR
BACK TO TOP